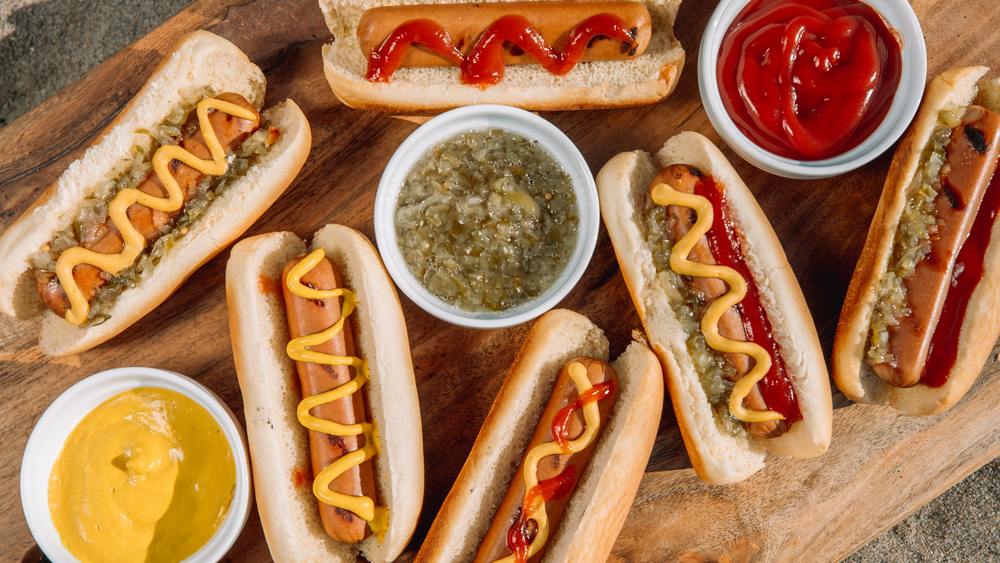 "Limiting the hot dog’s significance by saying it’s ‘just a sandwich’ is like calling the Dalai Lama ‘just a guy’. Perhaps at one time its importance could be limited by forcing it into a larger sandwich category (no disrespect to Reubens and others), but that time has passed." – Janet Riley, NHDSC Queen of Wien

While there is some controversy over its origins with Germany and Austria both claiming to be its birthplace (dating back over 500 years), and other historians tracing its roots back to the times of of the Roman emperor Nero, the hot dog has no doubt been part of U.S. culture since the 1800s.

The emergence of hot dogs in the U.S.

How hot dogs got their name