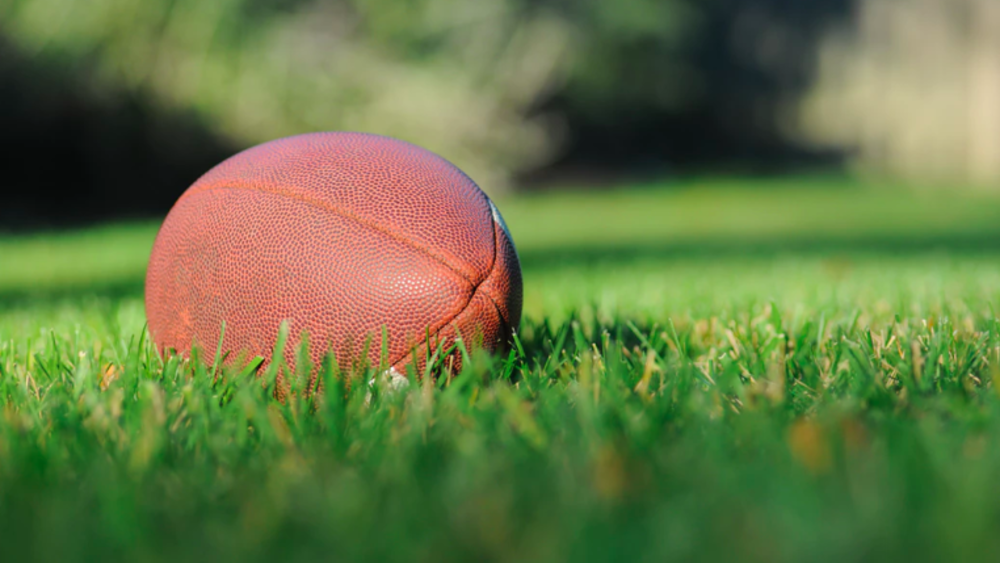 Along with opportunities to advance your career in hospitality, jobs at NFL stadiums often come with team-related perks. Even if your team isn’t holding the Lombardi Trophy in February, it could still be the year you become part of the action on game-days this football season.

Benefits of Working at a Stadium:

AT&T Stadium (Arlington, TX)
AT&T Stadium is the home stadium for the NFL's Dallas Cowboys, Cotton Bowl Classic and the Big 12 Championship Game. The stadium, formerly known as Cowboys Stadium, has a retractable roof and is located in Arlington, TX.

CenturyLink Field (Seattle, WA)
CenturyLink Field is the home field for the Seattle Seahawks of the NFL and MLS's Seattle Sounders FC. The multi-purpose stadium is a modern facility with views of the Downtown Seattle skyline. It has also held the Guinness World Record (twice) for loudest crowd roar at an outdoor stadium.

Ford Field (Detroit, MI)
Ford Field is the home stadium for the Detroit Lions and is considered one of the NFL's most unique stadiums featuring 65,000 seats, lots of natural light not normally seen with a dome, and the entire southern wall of the stadium is the refurbished Hudson Warehouse.

Hard Rock Stadium (Miami, FL)
Hard Rock Stadium is a multi-purpose football stadium and home of the NFL's Miami Dolphins. It is located in Miami Gardens and also hosts to the Miami Hurricanes football team during their regular season.

Heinz Field (Pittsburgh, PA)
Heinz Field is used primarily as the home for the NFL's Pittsburgh Steelers and the NCAA's Pittsburgh Panthers. It opened in August 200 hosts numerous music and sports events yearly.

Lambeau Field (Green Bay, WI)
Lambeau Field is the home stadium for the Super Bowl XLV champions, the Green Bay Packer, known as one of the last "small-town teams" in the NFL.

Levi's Stadium (San Francisco, CA)
Levi's Stadium is the home of the San Francisco 49ers and 2019 College Football Playoff National Championship. It is also one of the premier sports and entertainment venues in the world.

M&T Bank Stadium (Baltimore, MD)
M&T Bank Stadium is the home stadium for Super Bowl XLVII champions Baltimore Ravens. The stadium, located in Baltimore, often referred to as "Ravens Stadium" is currently one of the most praised stadiums in the NFL for fan amenities, ease of access, concessions and other facilities.

New Era Field (Erie County, NY)
New Era Field is the home stadium for the Buffalo Bills of the NFL. It was formerly known as Ralph Wilson Stadium (and Rich Stadium before that) prior to being bought by before the New Era Cap Company.

Nissan Stadium (Nashville, TN)
Nissan Stadium is the home stadium for the NFL's Tennessee Titans. The stadium is also the site of the Franklin American Mortgage Music City Bowl and used for large concerts, such as the CMA Music Festival nightly concerts

NRG Stadium (Houston, TX)
NRG Stadium is the home of the NFL's Houston Texans, the Houston Livestock Show and Rodeo, the Texas Bowl, and many of the US men's national soccer matches. The stadium, formerly named Reliant Stadium until 2014, is located in Houston, and served as the host facility for Super Bowls XXXVIII and LI, as well as WrestleMania XXV.

RingCentral Coliseum (Oakland, CA)
Home to the NFL's Oakland Raiders and Major League Baseball's Athletics; RingCentral Coliseum opened in 1966 and is the only remaining stadium in the United States that is shared by professional football and baseball teams

Soldier Field (Chicago, IL)
Soldier Field is the home field for the Chicago Bears of the NFL. It is also the third-smallest stadium in the NFL and was initially named Municipal Grant Park Stadium but changed to Soldier Field in 1925 to honor the veterans of World War I.

State Farm Stadium (Glendale, AZ)
State Farm Stadium, located in Glendale, is the home for the NFL's Arizona Cardinals and the annual Fiesta Bowl. Formerly known as Cardinals Stadium in 2006, then to University of Phoenix Stadium from 2016 through 2018 and now its current name, the stadium has hosted the Super Bowls XLII in 2008, XLIX in 2015, and will host Super Bowl LVII in 2023.

TIAA Bank Field (Jacksonville, FL)
Home to the NFL's Jacksonville Jaguars, TIAA Bank Field is also regularly used for the Gator Bowl, concerts, and other events. In 2005, $47 million was spent upgrading the stadium for the Super Bowl which now has many amenities including 10,000 club seats, the Fan Entertainment Zone, Bud Light Party Zone, and Touchdown Clubs.

U.S. Bank Stadium (Minneapolis, MN)
U.S. Bank Stadium is the home stadium for the NFL's Minnesota Vikings and hosts early season college baseball games for the University of Minnesota Golden Gophers. The stadium also hosted the Super Bowl LII in a match between the Philadelphia Eagles and New England Patriots for the 2017 season.