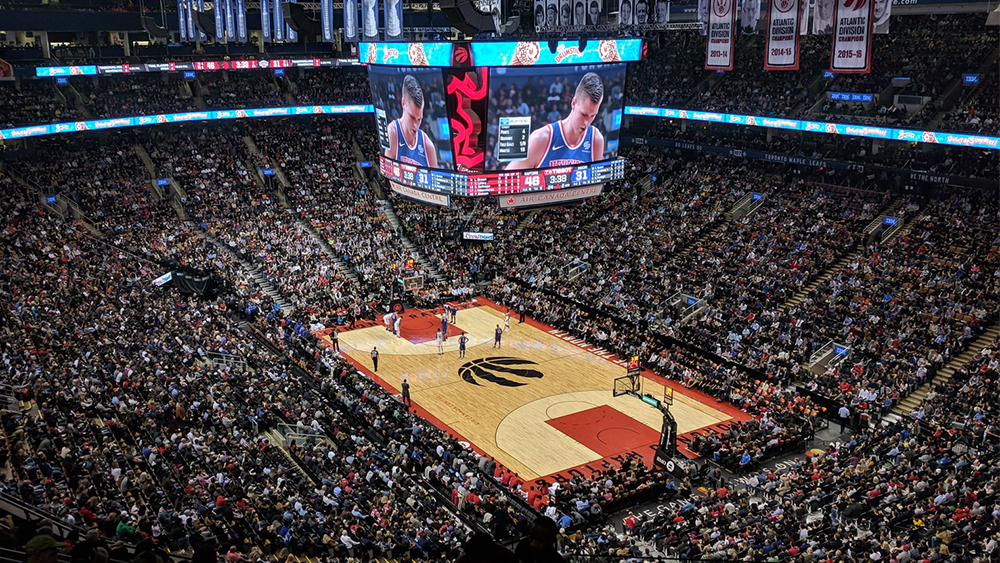 The 2019-2020 National Basketball Association season tipped off on Tuesday, October 22nd, and the chase for the championship has begun. If you're looking to be part of the action this season, here are the hospitality career opportunities you can explore at your favorite NBA arenas.

Benefits of Working at an Arena:

Amway Center (Orlando, FL)
Home to the National Basketball Association's Orlando Magic, The Amway Center is a sport and entertainment venue part of Downtown Orlando's Master Plan 3; a plan that also involves improvements to Camping World Stadium and the completion of the Dr. Phillips Center for the Performing Arts.

Barclays Center (Brooklyn, NY)
Barclays Center is a multi-purpose indoor arena in the New York City borough of Brooklyn. The arena is home to the Brooklyn Nets of the National Basketball Association.

FedExForum (Memphis, TN)
Located in downtown Memphis, Tennessee, the FedExForum is the home of the Memphis Grizzlies of the NBA and the NCAA Division I men's basketball program at the University of Memphis.

Moda Center (Portland, OR)
Originally named the "Rose Garden" to reflect Portland's reputation as the Rose City, the Moda Center is home to the Portland Trail Blazers. It is the primary indoor sports arena in Portland, Oregon.

Pepsi Center (Denver, CO)
Pepsi Center is the home of the National Basketball Association's Denver Nuggets, and frequently serves as a concert venue when it's not in use by the NBA.

Spectrum Center (Charlotte, NC)
Owned by the city of Charlotte, the Spectrum Center's primary tenant is the National Basketball Association's Charlotte Hornets. The arena seats 19,077 for NBA games and can expand to seat 20,200 for college basketball games.