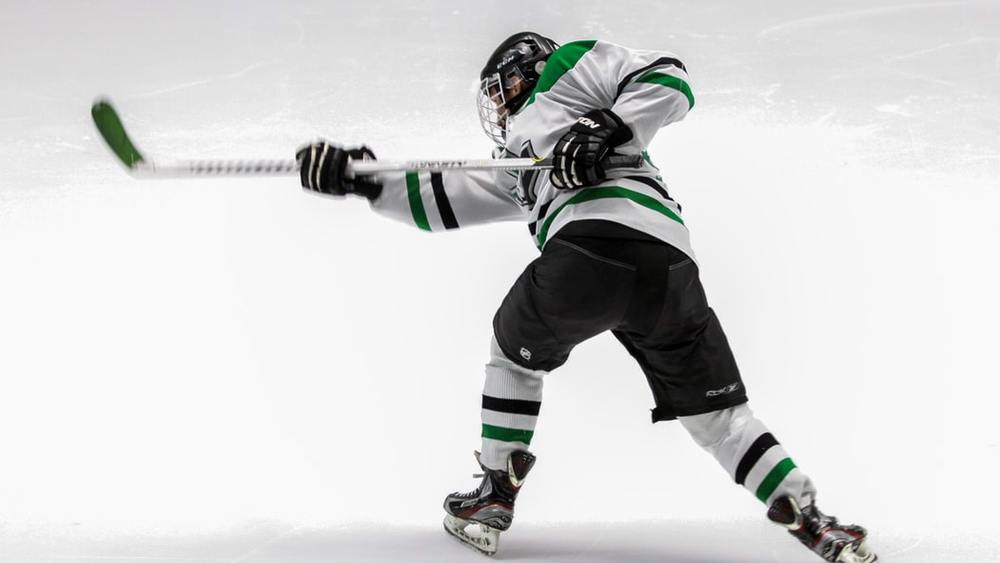 The National Hockey League’s 2019-2020 regular season will commence on October 2nd.  Now is the time to explore the career opportunities at your favorite NHL arena off the ice. So lace up your apron, trade the Biscuit for biscuits and gravy and join the quest for Sir Stanley's Cup.

Benefits of Working at an Arena:

Amalie Arena (Tampa, FL)
Amalie Arena is the home of the NHL's Tampa Bay Lightning. Located in Tampa Bay, FL. The building was initially known as the Ice Palace; the arena has hosted the Stanley Cup Finals, as well as the National Hockey League All-Star Game.

Bell MTS Place (Winnipeg, Canada)
Bell MTS Place is an indoor arena serving as the home of the NHL's Winnipeg Jets and their American Hockey League affiliate, the Manitoba Moose. The arena is located in Winnipeg, Manitoba, Canada and is owned and operated by True North Sports & Entertainment.

Canadian Tire Centre (Ottawa, Canada)
Home to the NHL's Ottawa Senators since 1996, and located in Ottawa, Ontario, the arena also serves as the Ottawa Sports Hall of Fame.

Centre Bell (Montreal, Canada)
Centre Bell has the largest arena capacity in the United States and is best known as the home for the NHL's Montreal Canadiens. In 2012, the sports and entertainment complex was deemed the fifth- busiest arena in the world based on ticket sales.

Enterprise Center (St. Louis, MO)
Enterprise Center is the home of the NHL's St. Louis Blues but has also served as the venue for other functions such as NCAA basketball, NCAA hockey, concerts, and professional wrestling.

Nassau Coliseum (Uniondale, NY)
Nassau Coliseum, or NYCB Live, is the home of the New York Islanders, one of three NHL franchises in the New York area, along with the New Jersey Devils and New York Rangers. The Islanders played at the Coliseum from 1972 to 2015 before moving to Brooklyn's Barclays Center. After that move proved to be commercially unsuccessful in 2018 the Islanders moved back to the Coliseum and will split its home schedule until at least 2021.

Pepsi Center (Denver, CO)
Located in Denver, this multi-purpose arena is the home of the NHL's Colorado Avalanche and frequently serves as a concert venue when games are not in session.

Prudential Center (Newark, NJ)
Prudential Center or "The Rock," as it was affectionately named in 2007, is the home of the NHL's New Jersey Devils and was designed by HOK Sport and Morris Adjmi Architects.

Scotiabank Arena (Toronto, Canada)
The multi-purpose Scotiabank Arena is home to the NHL's Toronto Maple Leafs. Formerly known as Air Canada Centre from 1999-2018, it is located on Bay Street in the South Core district of Downtown Toronto, Ontario.

United Center (Chicago, IL)
United Center, named after its corporate sponsor, United Airlines, is the home of the NHL's Chicago Blackhawks. The indoor arena located on the Near West Side of Chicago, IL features statues of Michael Jordan, Bobby Hull, and Stan Mikita.

Xcel Energy Center (St. Paul, MN)
Xcel Energy Center is a multi-purpose arena and serves as the home to the NHL's Minnesota Wild. Owned by the city of Saint Paul and operated by the Wild's parent company, Minnesota Sports and Entertainment, ESPN named the arena as the best overall sports venue in the U.S.