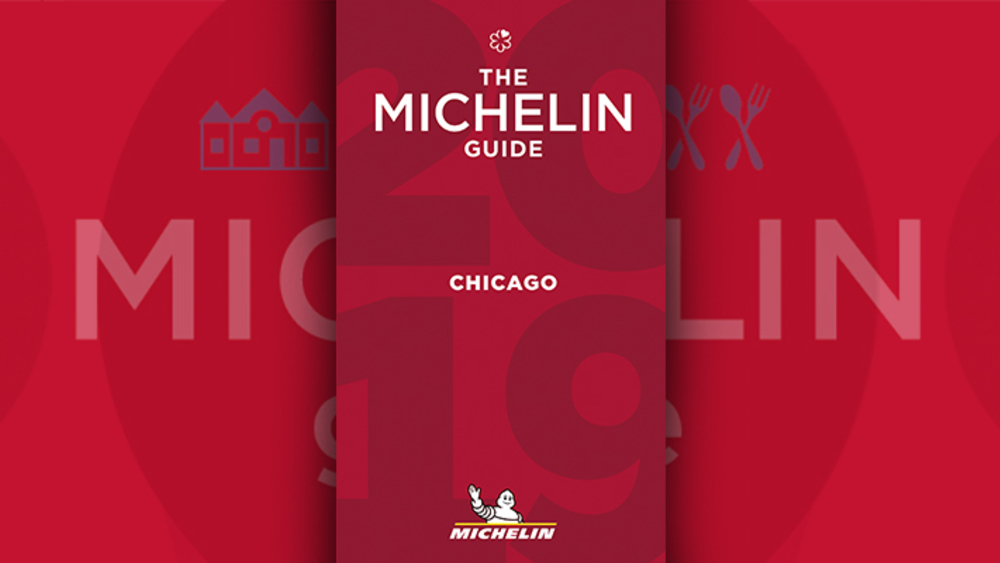 Congratulations to The Michelin 2019 winners in Chicago! This year's list includes 22 starred restaurants adding Temporis to the list, only losing four this year due to closures and overhauls. If you are looking for an opportunity to work at a Michelin-starred restaurant, check out these current opportunities!

Don't see any job openings at your favorite Michelin-starred restaurants? Sign into your Culinary Agents' account and follow them, so you can be the first to know when they do. Also, explore additional opportunities with the winners from previous years as well as other cities.