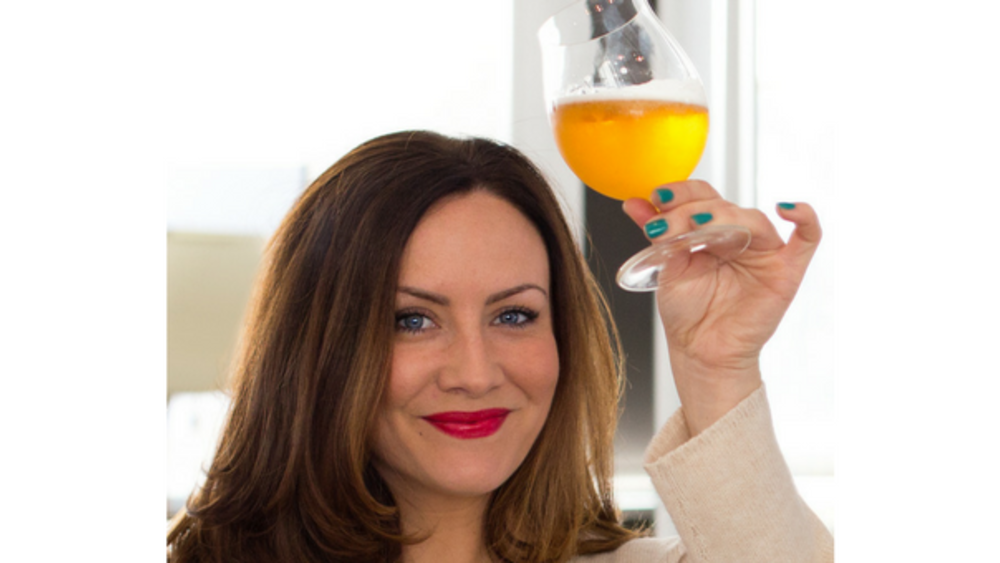 “An outstanding amount of things, from modern medicine and agriculture to American civilization (why do you think the pilgrims landed on Plymouth Rock?) - even the building of the pyramids, was fueled by beer!” - Anne Becerra, Certified Cicerone and Beer Director for Treadwell Park

If you haven't noticed, we are in the midst of a craft beer revolution.  Small-scale breweries are popping up all over the country to meet consumer demand for higher quality, full-flavored, and locally-produced beer.  While customers have the desire to elevate their brew choice, most people struggle to find their perfect pairing amongst the bewildering array of varietals.  This disparity forces beer servers to take on the role of expert, educator and mind-reader in their ongoing quest to please guests. To help simplify the decision making process and separate session from stout, Anne Becerra, the first female Certified Cicerone in NYC and Beer Director for Treadwell Park, shares some tips.

The Basics of Beer Service:

Anne on Being A Beer Pioneer:

Anne is the first female Certified Cicerone in NYC and worked at the helm of some of the best craft beer bars in Manhattan (The Ginger Man, The Blind Tiger, The Pony Bar, Taproom 307) before finding her current home as Beer Director for Treadwell Park.  In addition to her work in the bar and restaurant industry, Anne is a writer and has been featured in Serious Eats, The New York Times, CNN, TIME Magazine, Cosmopolitan, Marie Claire, NBC, Wall Street Journal, Viceland and countless others. She was named one of the "Heroes of the Craft Beer Movement" by Vanberg and DeWulf Imports, helped create the first ever IPA beer glass as a part of the New York tasting panel with Riedel and Spiegelau, has helped organize major festivals and events, and has conducted seminars at The Women's Chef and Restaurateur Conference in NYC, Tales of the Cocktail in New Orleans and the Culinary Institute of America in Hyde Park.