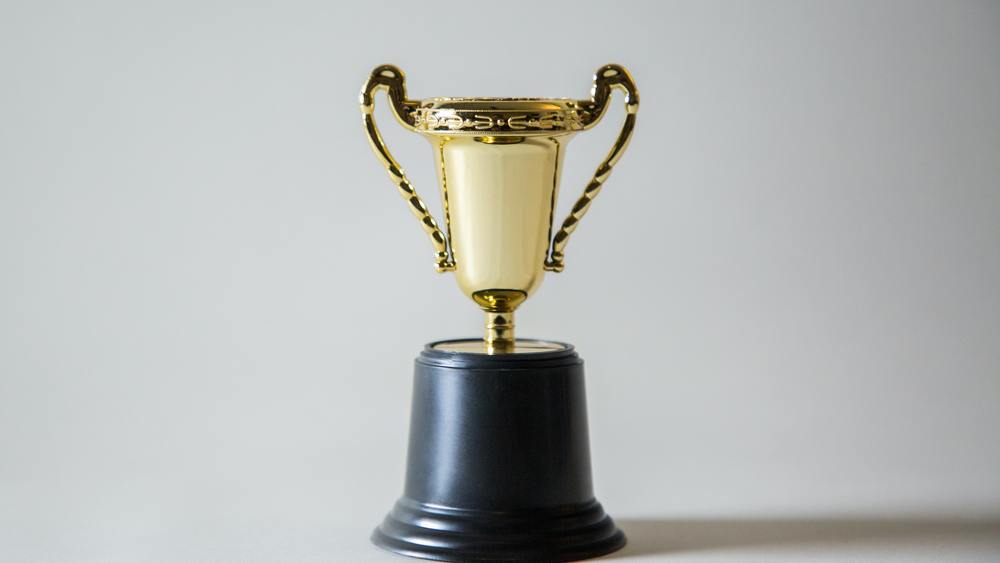 Photo by Giorgio Trovato on Unsplash.com

Like everything else, last year's award schedule was thrown off track with postponements and cancellations. We did a little digging to see what is on the docket for 2021 (so far) to be able to have future dates on the calendar to look forward to.