The Dining Room–Passion and Profession 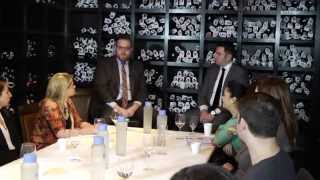 1
Why passion makes all the difference 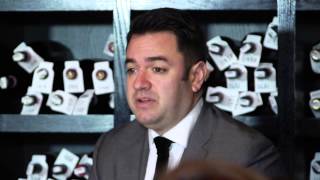 2
Why the best defense is a great offense 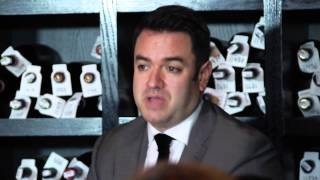 3
Considerations for starting a restaurant 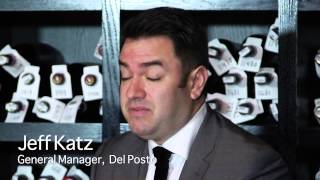 4
A restaurant should not be all things to all people 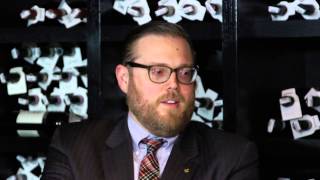 5
Where to find a mentor 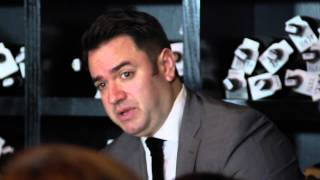 6
When it is the right time for a promotion 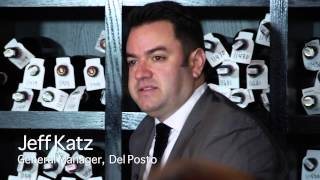 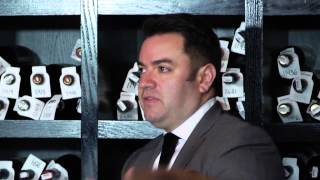 8
The importance of acknowledging mistakes 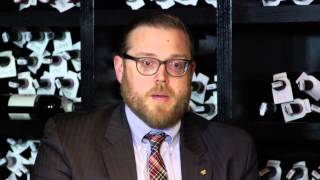 9
Looking at mistakes as opportunities 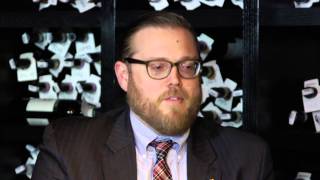 10
Learning how to say no 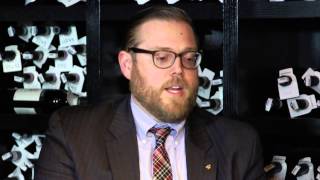 11
Give all customers a great experience 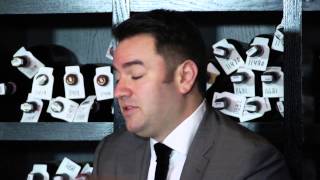 12
How to motivate and train employees 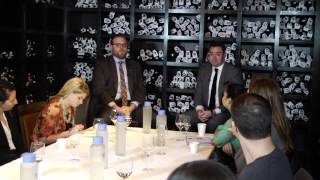 13
How the Internet accelerates feedback 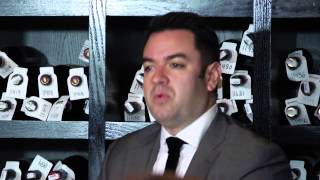 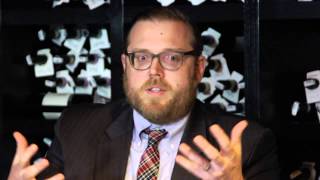 15
Do I have to compromise my personality

Jeff Katz has been working in Italian restaurants since he was fifteen. His first job at Pellino's, a family owned restaurant in Marblehead, (MA) set the foundation for the rest of his career. Katz attended Babson College and majored in Marketing and Entrepreneurship. After graduating from Babson in 2004 he opened La Morra Restaurant in Brookline, Massachusetts, as Beverage Director. Thereafter, he relocated to New York where he worked in sales for Domain Select Wine Estates and then for the Ritz Carlton Hotel in Battery Park. In February 2006, Katz joined the team at Del Posto. He moved quickly through the restaurant's ranks: starting out as a Dining Room manager, then Private Dining Manager, and finally, in late 2009, General Manager. Under Jeff's guidance Del Posto received a four-star review from The New York Times, the prestigious Relais & Chateau Grand Chefs distinction, and the Five Diamond Award from AAA.

Jeff Porter was born and raised in Texas. He became interested in wine at his first restaurant job in Austin. Desiring to learn all that he could about wine, Porter eventually took a stocking position at one of Austin's best wine shops. He excelled there and was soon buying wine for the shop and traveling throughout Europe. Porter then moved to the West Coast where he first worked for a wine distributor in the Bay Area and then served as Wine Director at Tra Vigne Ristorante in St. Helena, where his passion for wine and hospitality took off. Most recently, Jeff held the positon of Beverage Director at Osteria and Pizzeria Mozza in Los Angeles. He moved to New York City in March of 2011 to head up the beverage program at Del Posto. He is recognized as an "Advanced Sommelier" by the Court of Master Sommeliers and is currently a candidate for the "Master Sommelier" designation.

Del Posto is the ultimate expression of what an Italian restaurant should be. We can best be described as an evolution of cuisines, menus, service, and ambiance that have characterized the history of the Italian dining experience in this country.