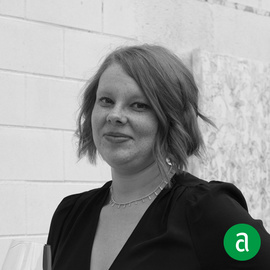 Aria Dorsey, Director of Operations & Wine for Rolf & Daughters and Folk, in Nashville, TN shares her career timeline and words of advice for up-and-coming professionals.

“What inspires me most is my staff and seeing them succeed. I want to watch them grow, watch them find their passion, and do whatever I can to help them with that. Sometimes it is within the hospitality industry – sometimes not, but if they are happy, then I have done my job.„