The History of The Fruitcake 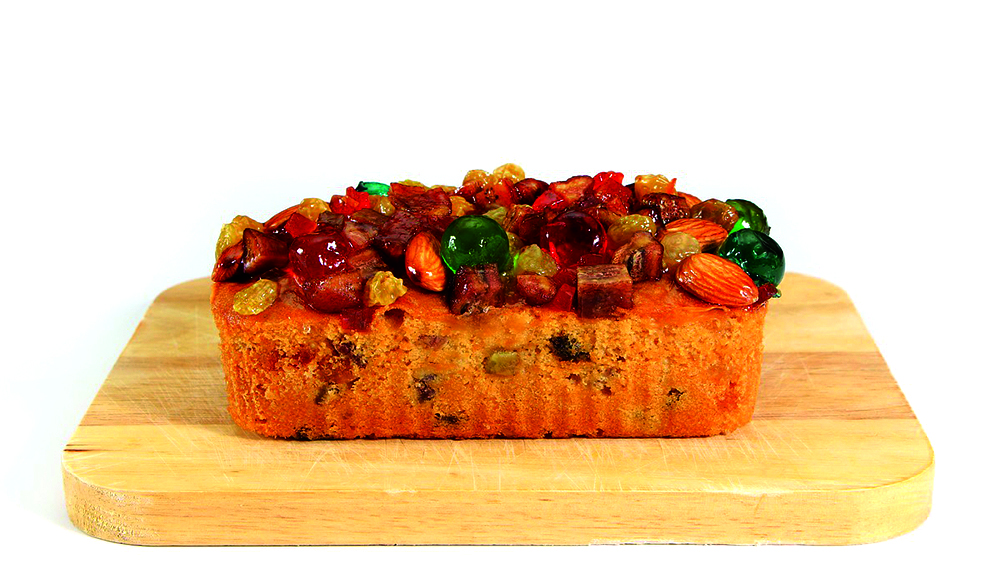 "There is only one fruitcake in the entire world, and people keep passing it around.” – Johnny Carson

The simple holiday fruitcake has been to outer space, served as the world’s first energy bar, and is an international $100 million business. However, despite all of these achievements, this ancient Roman dessert is still the target of countless jokes. As we approach the final days of National Fruitcake Month, here is a look at the history of one of the world's most hated/loved cakes of all time.

Fruitcake’s great, great, grandfather is the Roman Satura. The ancient Romans were looking for a way to sustain their troops in battle and developed a bread consisting of pomegranate seeds, pine nuts, raisins, barley mash, and honeyed wine. This cake was packed with calories and lasted long enough to fortify a soldier through an epic and exhausting campaign.

As dried fruits became more readily available, this Roman warrior energy bar eventually made its way off the battlefields and into homes as a dessert for special occasions. When Rome fell, local variations on the fruitcake emerged, including Italy’s panaforte and panettone, Germany’s powdered sugar-coated stollen, and Britain’s plum pudding.

Then, during the sugar boom of the 16th century the fruitcake, that we know today, began to emerge in Europe. Increasing amounts of fruit began to be preserved by soaking the fruit in inexpensive sugar from the colonies. The modern fruitcake was created as a way to deal with the abundance of sugar-laced fruit and, by the early 19th century, the typical recipe was full of citrus peel, pineapples, plums, dates, pears, and cherries.by the late 1800s, the fruitcake was gifted in decorative tins, becoming a holiday staple with Christmas and fruitcake becoming intertwined in Victorian England with the help of colonial sugar. The British adaptation of the Roman Satura recipe, plum porridge, was influenced by the sugar trade and the traditional meat in the porridge was replaced with the readily available sugar preserved fruit. During Christmas in the 19th century, it was traditional for English nobles to feed poor carolers with a slice of plum pudding and the Christmas carol, “We Wish You a Merry Christmas,” made begging for this figgy pudding famous.

Eventually, the fruitcake made its voyage to America with colonists in the years before the Revolution and nowadays it is enjoyed throughout the world. Today, seven million pounds of this historic cake are produced each year, with three companies -- The Swiss Colony, Claxton Bakery and Georgia Fruitcake Company -- competing for the title of “Fruitcake Capital of the World."