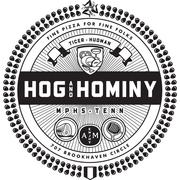 Local restaurant looking for an experienced,enthusiastic bartender to join our bar team!

Bartenders work four to five shifts per week on nights and weekends. Full Time employees are eligible for health, vision, and dental insurance with employer assistance.