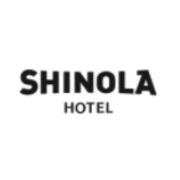 Penny Red's serves up buckets of fried chicken, honey-butter biscuits, and local farmstand sides. Penny Red's is open nightly for takeout, or can be enjoyed next door at The Brakeman, our craft beer and rec hall, to stay.