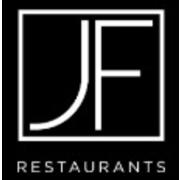 Essential Job Functions: : Responsible to receive all items for the F & B department including but not limited to, good, food, and beverage in an efficient and economical manner following established policies and procedures in processing and expediting purchase orders.

To learn more about our company, please visit www.jfrestaurants.com