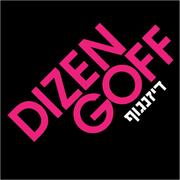 DIZENGOFF, a traditional Israeli-style hummusiya, is seeking a line cook!