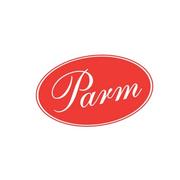 Major Food Group's Parm is looking for talented individuals for a rapidly expanding fun concept. We are looking for team players who will assist in carrying our culture, standards of service, and quality of food to our Mulberry location. While comparable experience is preferable, any individual with passion and love for people, food, and wine will certainly be welcomed.

We are looking for Cashiers! Nights and Weekend availability is a must.