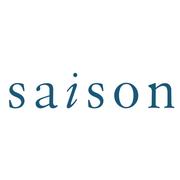 Saison Hospitality Group is growing and looking to hire dedicated and talented leaders!
We are now hiring for a Manager for Saison.

If you are passionate, persistent and excited about the prospect of joining a team committed to excellence, please email your resume with the subject "Saison Manager" for consideration. A minimum of two years of experience is required, with preference given to those with experience in a fine dining environment.

We are committed to the growth and development of our team and offer opportunities for education, enrichment and advancement

Saison began as a pop-up restaurant in 2009, conceived by Chef Joshua Skenes and Partner/Wine Director Mark Bright. After Saison’s initial success, Skenes and Bright opened a brick and mortar restaurant in 2010. In 2013, Saison moved to its current location on 178 Townsend St. and was selected as one of Bon Appetit’s “10 Best New Restaurants of 2013.” In addition, the UK-based Elite Traveler named Skenes as one of the “15 Most Influential Chefs of the Next Decade.” In the spring of 2014, Saison received the “One to Watch” in Restaurant Magazine’s annual 50 Best Restaurants Awards in London, a 4-star rating from the San Francisco Chronicle and a 3-star rating from the Michelin Guide. 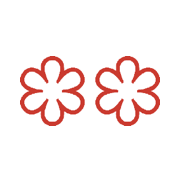 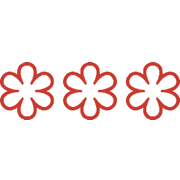 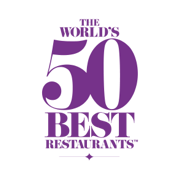