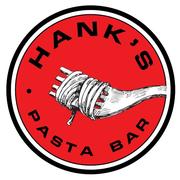 REPORT DIRECTLY TO MANAGER ON DUTY